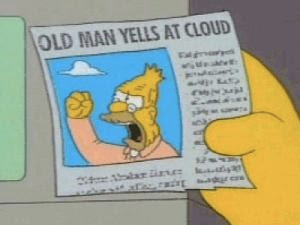 In lieu of a traditional look back at the hobby year that was as seen through the diceRolla blogging lens, I have rather decided to review the year that wasn't. I wanted to do a review of 2010 and still very well might in the days to come, but right now I do not have the energy or excitement to do so. The last few days have been rather exhausting as preparations for moving have now kicked into high gear around the homestead, leaving me this evening feeling perhaps a bit dreary and flat. I therefore don't want my current state of mind to sour any reflections I would have about my hobby adventures through 2010.
I've chosen instead to look back on some of the blog posts from the past year that never saw the light of day but instead ended up tossed aside on the cutting room floor. Regular readers of diceRolla may be surprised to learn that I do in fact exercise some discretion when deciding what to publish here, although I admit sometimes that filter is not quite fine enough. Nonetheless I do try to catch myself when I suspect something of being too dumb, pointless, or grossly off topic even for my own permissive standards.
Hopefully this will be a fun way of concluding 2010 here at diceRolla. My approach to blogging is I believe somewhat haphazard and I certainly do not have any notes or saved drafts to reference in preparing these examples of articles killed by the editorial staff. After scanning through old files of saved photos I was able to put this list together by memory and thus will only show the opening illustration and title I had planned on using. I think in most cases both the content of the articles and the reasons why I ultimately trashed them will be clear enough. So without further delay...
diceRolla's top 10 bad ideas for blogging from 2o1o

1o. Why guest cameos are bad for The Simpsons. 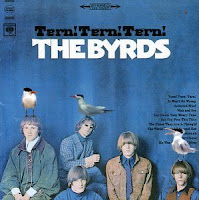 9. Terrible songs to listen to while painting your army or playing 40k. 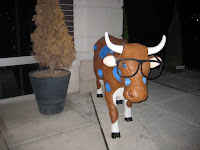 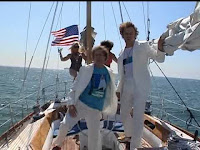 6. Step Brothers may cause brain damage, film review at 11. 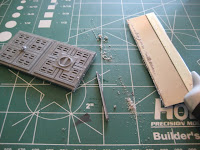 5. How to ruin your Hobby Saw. 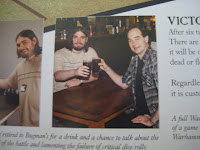 3. Rejected Ideas for the Beasts of Annihilation. 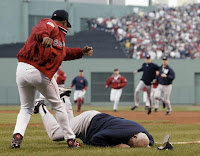 2. Keep your Dignity - Losing with Style and Grace. 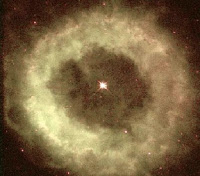 1. A History of the Groening Sector, Parts 1-3.
That last one is something I've held back on for reasons very different than those of the others listed above. Rather than labeling it as a "bad idea," I think it was rather like biting off more than I could chew as a writer. It's still an ongoing project that will hopefully someday be in good enough shape for me to publish here. Currently however I am happy to take my time and not rush anything along. So that's it, I hope you enjoyed this quick look at some ideas for articles so bad even I knew it was best to just discard them. It is sometimes good to just move on to more worthwhile pursuits. Even if I don't always get it right, I do try to make that distinction.
This really has been a great year for me on all accounts, both in HobbyLife and RealLife. I am very thankful for all of you who have played a tremendous part in making this such an enjoyable year. I appreciate the support you have offered to me and my efforts here at diceRolla and I value all the contributions you make to my blog. You have broadened my hobby horizons and for that I am quite grateful. Thank you and may you have a wonderful 2011!
Happy New Year!!!
Posted by Papa JJ at 11:37 PM